Spanish
Art and culture, What to see, Famous places, Museums and Art Galleries 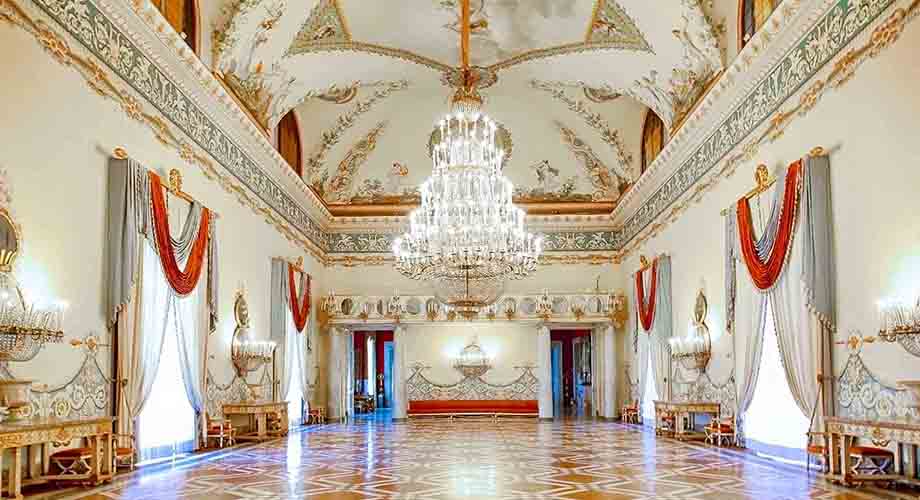 The majestic Royal Palace of Capodimonte, framed by beautiful gardens and initially conceived as a place in which to welcome the Farnese collection, became historical residence of the Bourbons of Naples, and later of the Bonaparte, the Murat and the Savoy. It is part of the area where there is the Wood of Capodimonte.

The Capodimonte Museum, located in the Royal Palace, houses artwork already from the 1758. The exhibition is divided as follows:

Information on the Capodimonte Museum

Ticket price up to 9 December 2018 (duration of the White Paper exhibition):

Map of the Capodimonte museum: 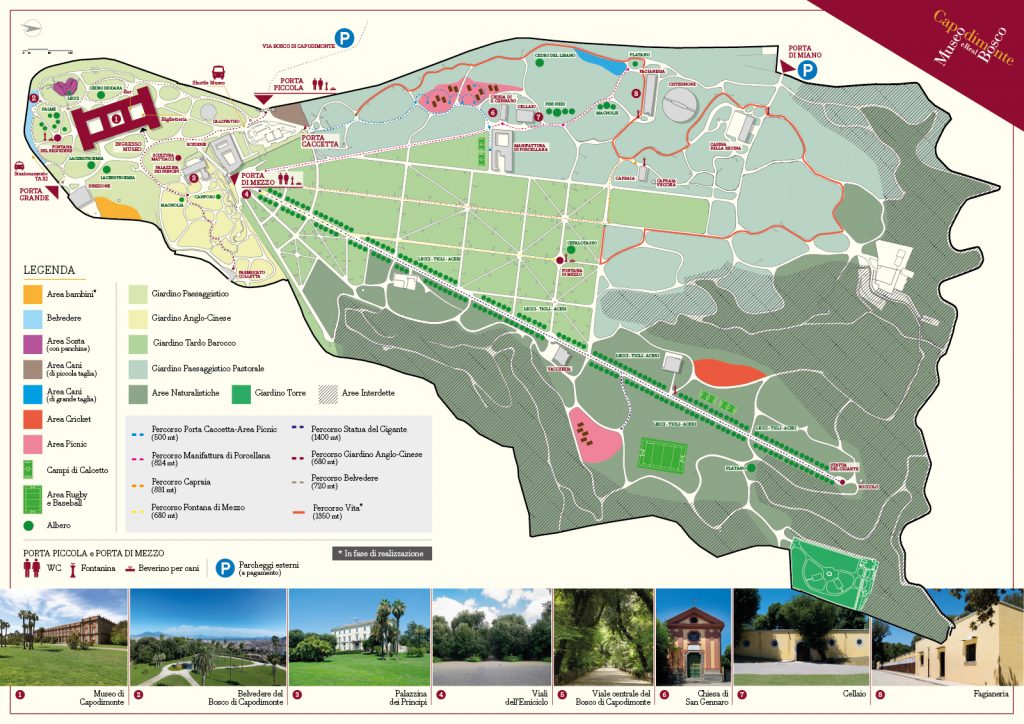 The Floridiana Villa in Naples