The Pignatelli Palace of Monteleone in Naples 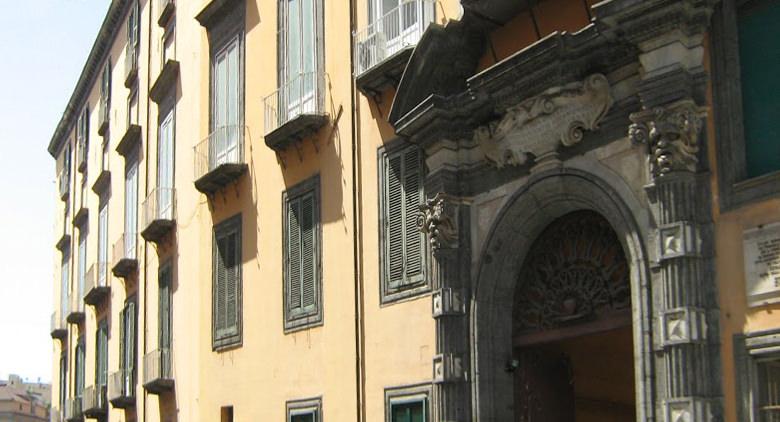 The sixteenth-century building was raised by the Pignatelli family of Monteleone, the current Vibo Valentia, inside the historic center of Naples, in Piazza del Gesù Nuovo.

The rooms of the historic building are set around one central court, but to strike particularly is it splendid entrance portal enriched by the alternation of white and piperno marble. The columns, which rise from smooth bases, end with capitals figuratively faces threatening expressions.

At the end of the '700 the palace hosted numerous worldly events in which famous personalities took part, including the Casanova.

Among the descendants of the owners who stayed on several occasions in the Palazzo Pignatelli there is the famous Impressionist painter Edgard.

Hours and prices: can be visited from outside

The Chapel of Monte di Pietà in Naples

The church of Santa Brigida in Naples