The island of Capri (Naples) 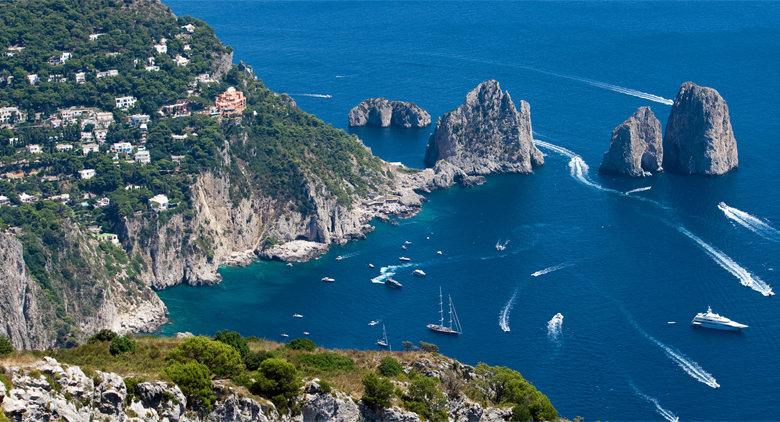 The island of Capri

Capri, located in front of the Sorrento peninsula, is among the most famous islands in the world and has been inhabited since ancient times. In fact, from Suetonius we have known that the Roman emperors Octavianus Augustus and Tiberius (Villa Jovis) they lived there.

Every year it's a destination for tourists, politicians and celebrities from all over the world.

The coast and the blue cave 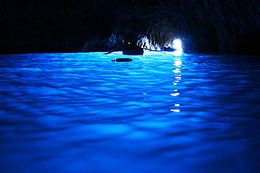 The coast is particularly indented and partly overhanging the sea and is full of coves and caves of which the best known is the Blue Grotto.
Also we have the famous ones stacks, three rocky islets (Stella, Faraglione di Mezzo and Faraglione di Fuori or Scopolo) that rise in front of the coast of Capri creating a very characteristic atmosphere.

The main centers of the island are Capri, Anacapri, Marina Grande with the very well known Piazzetta and Marina Piccola.

Contacts: Official site of the Municipality of Capri

How to get to the island:

Ferry and hydrofoil times to Capri

Looking for more details on how to reach Capri? Click here.

Events and news on the Isle of Capri

The island of Capri

Capri, located in front of the Sorrento peninsula, is among the most famous islands in the world and has been inhabited since ancient times.
Address: Isle of Capri
City: Capri
Region: Campania
Country: Italy
Coordinates: 40.5532009,14.222154000000046
Operating hours: open h24
Tag:
Rate this post
[Total: 3 Media: 5]

Via Chiaia in Naples

The island of Ischia (Naples)