White card: what it is, how it works and when to use it 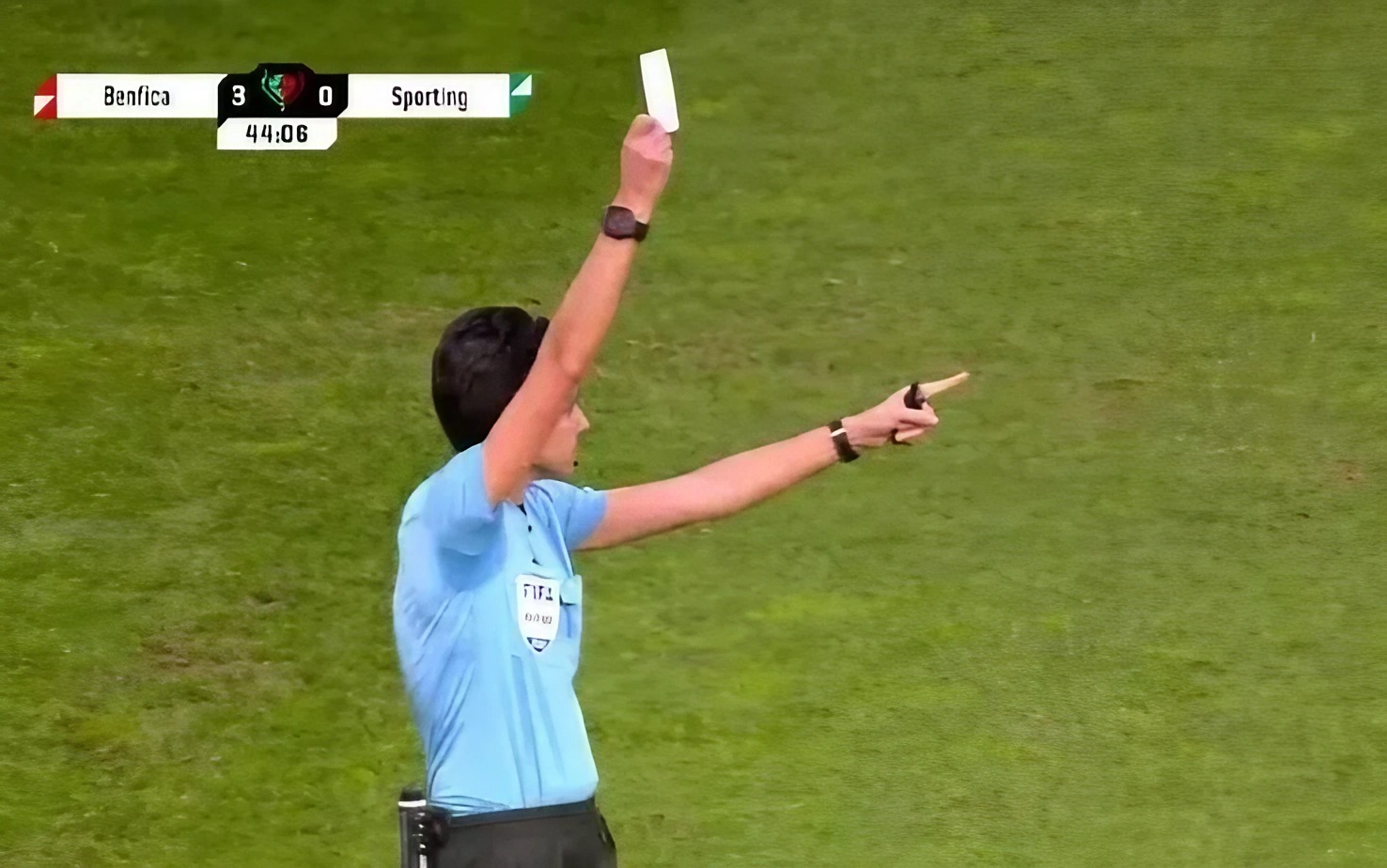 During the match between the women's teams of Benfica and Sporting, the referee he pulled out a white card. The targets of this card were the teams' medical staff, who rushed to help a fan who fell ill in the stands. This is the first time in the history of football that something like this has happened.

The referee's gesture left many fans confused and that's why we decided to explain what it is for, how it works and when the white card is used.

How and when to use the white card

The white card was introduced into football as part of the Portuguese National Program for Ethics in Sport to encourage fair play. For now, it has only been adopted by the Portuguese football federation, but it is said that it will not soon be adopted by other federations as well.

Generally, this card is used when the referee notices a fair play gesture and wants to signal it publicly.

Advantages and benefits of the white card

The white card it offers no benefits or benefit, but it is only a way to publicly appreciate a fair play or ethically correct gesture.

What is the difference with yellow and red cards

The white card, unlike the yellow and red one, it has no consequences neither positive nor negative.

We cannot exclude the fact that in the future it could be used as a tool to assign some sort of score related to fair play to teams and players. Already now there are places in the various international competitions reserved for teams that have distinguished themselves for fair play.

Fair play is the set of rules and principles that govern the behavior of athletes during a sporting competition. In general, it refers to loyalty, fairness and sportsmanship. Fair play implies respect for opponents, the rules of the game and referees and opposes cheating, violence and the use of prohibited substances. Fair play is considered a fundamental value in sport and in life in general.

The white card is the manifestation of appreciation by the referee (and, therefore, by the football institutions) towards a gesture of fair play.

How the white card wants to change the world of football

The white card wants to change the world of football publicly expressing appreciation towards anyone who performs an act of fair play or behaves ethically.

Publicly appreciating such behavior is a way to publicize it and get everyone who follows football to emulate it.

The medical teams of Benfica and Sporting women's teams received it for assisting a fan who felt unwell in the stands.

The white card shows Fair Play and is a part of a series of new introductions in football.pic.twitter.com/Mf9QiuOFD8

The reactions of coaches and players to the white card

Audience, players and staff they immediately applauded the referee's gesture Catarina Campos, immediately recognizing it as a form of appreciation for the timely intervention of the medical staff of the two teams.

Some fans have appreciated the idea of ​​the white card because it allows to underline the importance of fair play. Others, however, have defined the white card as "a ridiculous gimmick", which adds nothing to the game.

The public's appreciation of the white card is certainly a good sign that gives us hope for a future in which there are no more toxic rivalries in sport.

The ref showed a white card for the first time in pro football to the medical teams of Benfica and Sporting women's teams for assisting a fan who felt unwell in the stands. The white card shows Fair Play and is a part of a series of new introductions in football.