Federico Fashion Style: he will come out to Verissimo 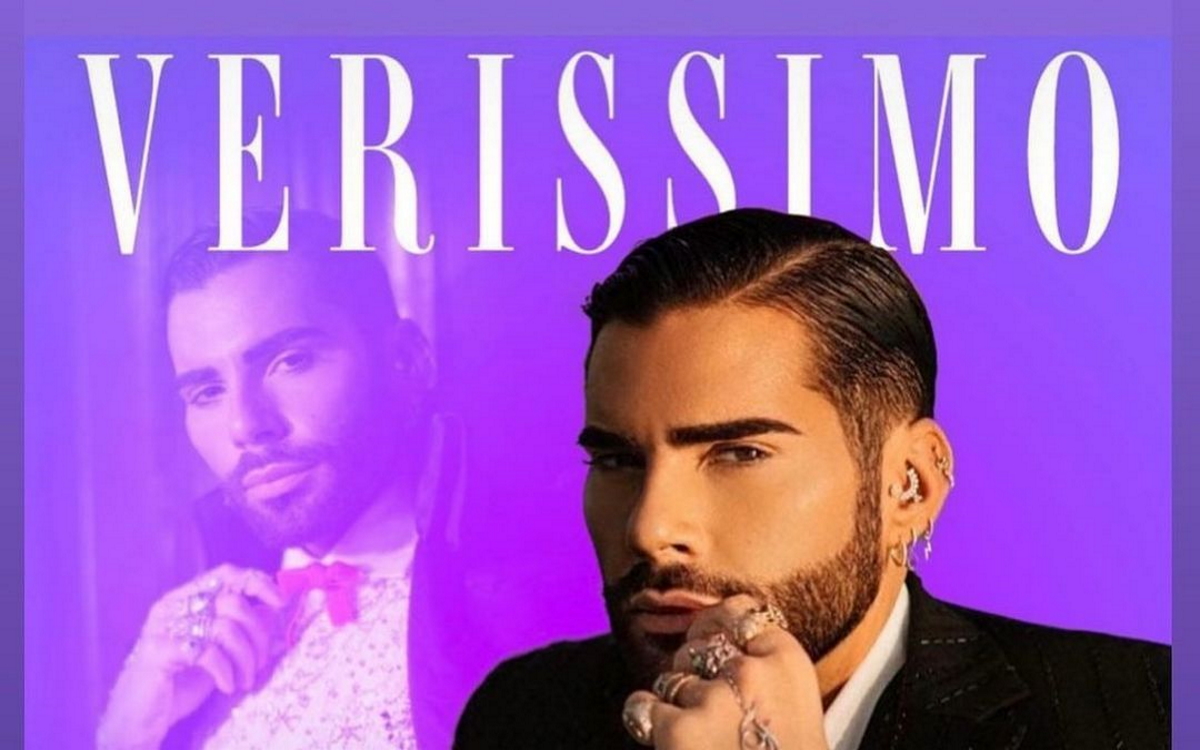 Federico Fashion Style, since he became a public figure after participating in Dancing with the Stars, has been targeted several times for his whimsical look and also for his ways of doing things. Now, however, despite the fact that he has declared on several occasions that he is openly heterosexual, it seems that he is ready to come out to Verissimo.

Federico Fashion Style is once again in the eye of the storm. According to what was revealed by Alexander Rosica, Aka Social Investigator, will soon be a guest again at Verissimo, where he pulls off a move that will blow everyone away.

Although the hairdresser has declared, on several occasions, openly heterosexual, it seems that in the living room of Silvia Toffanin, after many ifs and many buts, will come out.

Indeed, it seems that, after the separation from Letizia Porcu, your former partner and mother of his daughter Sophie Maelle, his previous position of "openly heterosexual" is no longer so clear-cut and solid.

Is Federico Fashion Style gay? Here's what he "said" in the interview

According to what was revealed by Rosica, Federico Fashion Style, during the interview a Verissimo, he seems to have admitted to being gaybut, at the same time, of loved her very much mother of her daughter.

However, despite this "love", he did not spare her very poisonous arrows and, moreover, he would have said that he had decided not to openly declare his homosexuality for protect Sophie Maelle, even if the truth (which would seem not true) he had already revealed to Letizia Porcu already several years ago.

Is Federico Fashion Style gay? Here is his answer

Federico Fashion Style and Letizia Porcu broke up: that's why