Naples photographed from space: the photo of Samantha Cristoforetti! 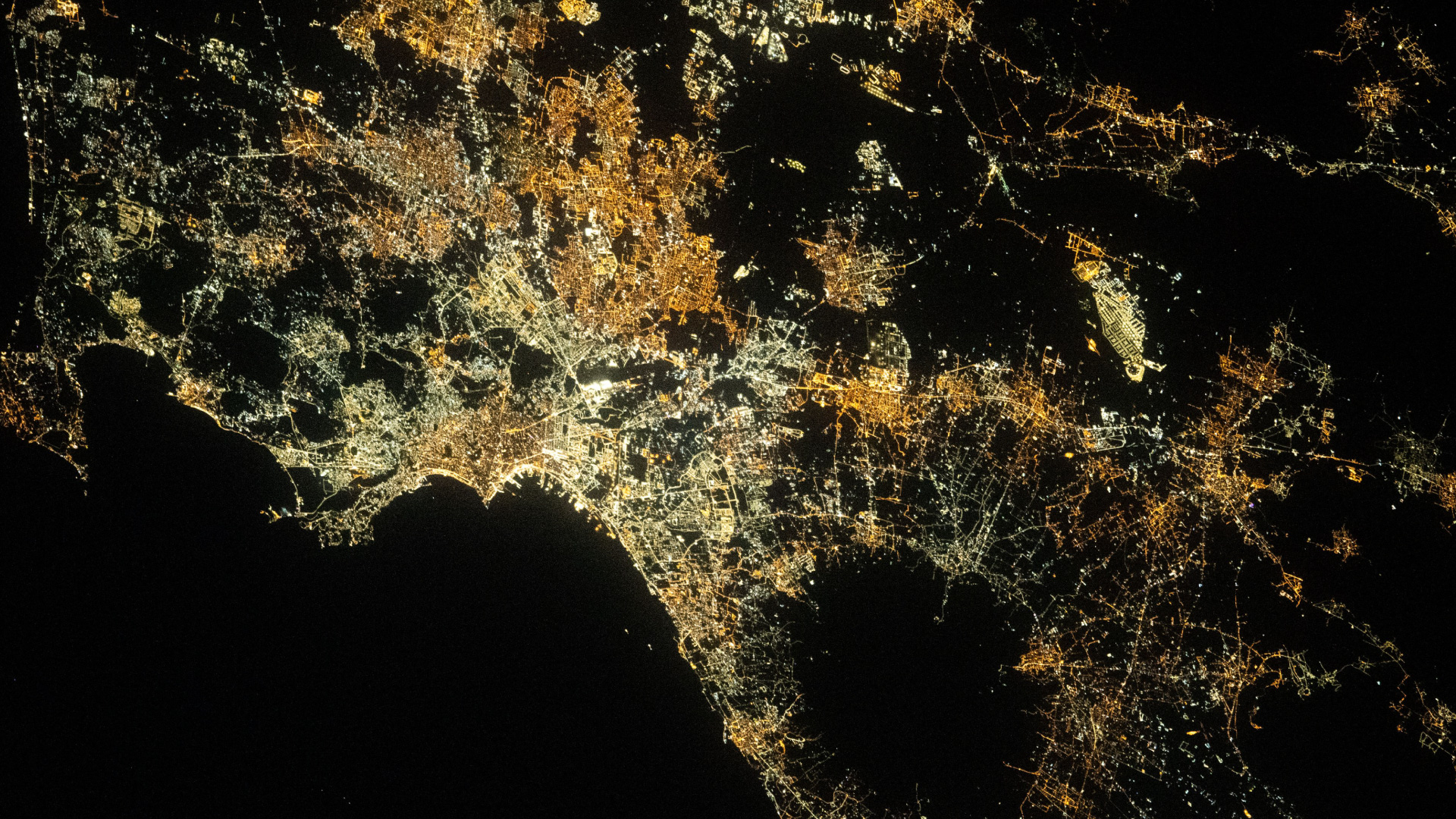 This time Samantha Cristoforetti, which is located on board the International Space Station for the recent mission with the European Space Agency (ESA), he chose Naples as the protagonist of his space photo shoot!

The images taken by the station always arouse a lot amazement and also this time the photo taken is rapidly traveling around the world. IS Twitter the platform that hosted the photograph together with the astronaut's words "How beautiful it is, how beautiful it is, in the city and Pullecenella".

Samantha Cristoforetti's Twitter post picks up well two photos: one immortalizes Naples at night with the lights that illuminate its territory. An incredible aspect of this shot is certainly Vesuvius which represents a "black hole" seen from above.

The other photo, on the other hand, is daytime it resumes the vastness of the sea that embraces Naples together with some soft clouds that fly over Vesuvius.