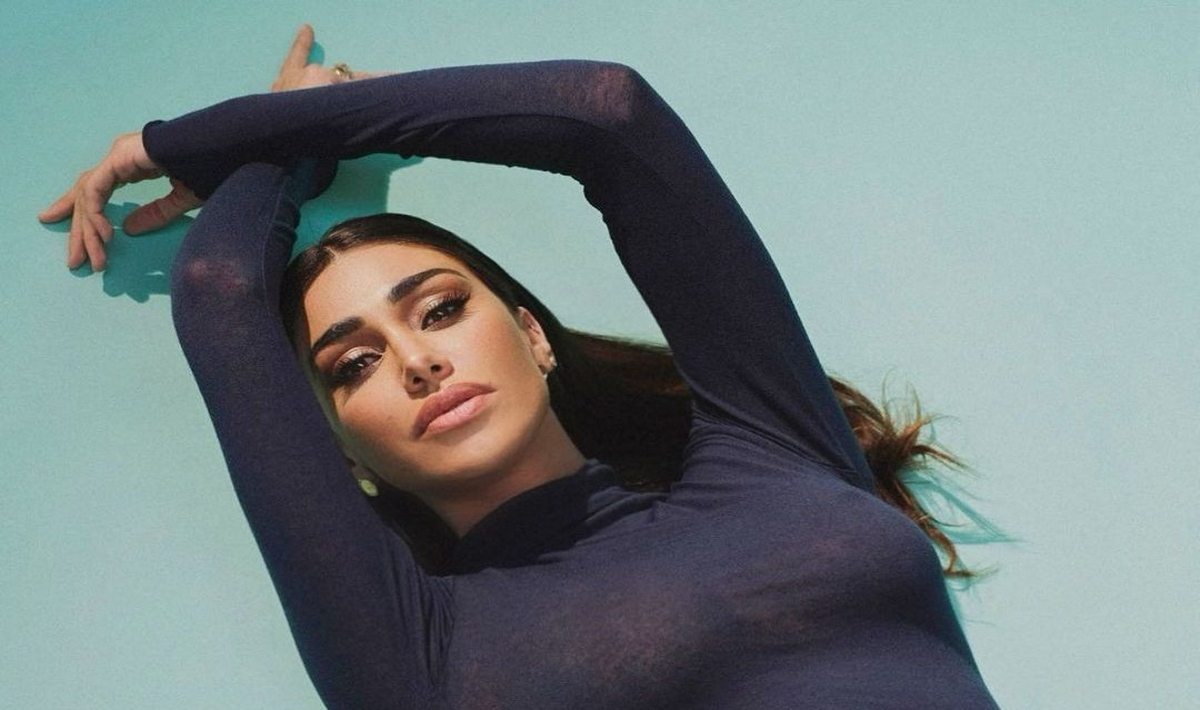 Belen Rodriguez and Stefano De Martino are back together, but just today a new detail has appeared regarding the Argentine showgirl: she and the singer Sangiovanni, who on 30 July 2022 was a guest of Jennifer Lopez's exclusive concert in Capri, would know each other a lot well ... so much so that he made a very sweet dedication to her.

Belen Rodriguez and Stefano De Martino, after having been to the Pontine Islands a week ago, they disappeared from social networks, even if she, in a new story published on Instagram, last night showed herself while taking a bike ride at night with her son Santiago and the mother Veronica Cozzani.

His stories, however, also revealed an unexpected detail, and that has been making gossip magazines chatter for several hours: it seems that between the Argentine showgirl and the Sangiovanni singer, who last Saturday was among the guests at Jennifer Lopez concert event, there is a good relationship.

And to confirm this also the sweet dedication, which the young singer-songwriter wrote for Rodriguez on the cover of her new album "Fall Flying".

The dedication of the singer Sangiovanni to Belen Rodriguez: what will be Stefano De Martino's reaction?

These are the words of the dedication written by Saint John for the Argentine showgirl, who is currently busy with the new season of the talent show of Channel 5 "Tu si que vales":

"To Belen, thank you for your words. You are a beautiful person. Say hello to Santi and Luna."

For the moment, on the part of Stefano De Martino, there has been no reaction, but it is likely that it will not be the jealousy scene that everyone expects, in that Belen Rodriguez is very close to Giulia Stabile, the girlfriend of Saint John, and is acting a bit 'as a "godmother" for her entry into the world of television.

The two in fact, on several occasions, showed themselves in tender and funny moments on their Instagram profiles and, given this close relationship, it is not excluded that the Argentine showgirl may have met the young singer-songwriter during one of his meetings with Stabile and that there were also Santiago and Luna Marì, the two children of Belen Rodriguez.

Are you looking for something in particular?
Belen Rodriguez, Stefano De Martino
Work with us
Load More