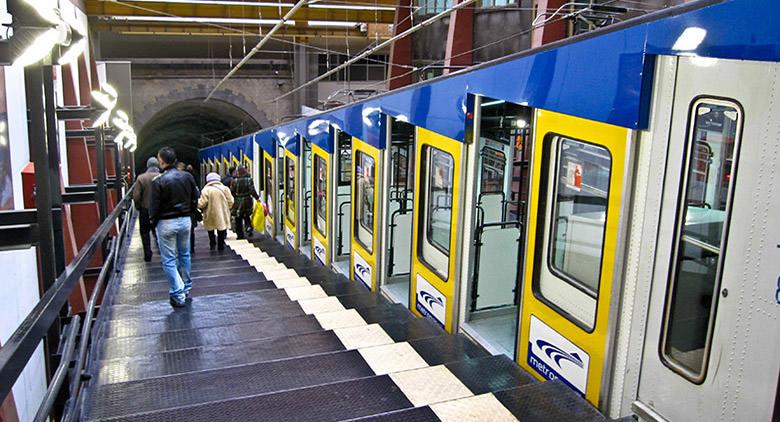 During the 19 century the city of Naples experienced a period of growth in the construction sector, with the development of what will then be the neighborhoods Vomero e Arenella. It was at this juncture that the need arose to connect the upper districts with the other districts of the city, so in 1880 the hypothesis began to arise for "the funicular of Naples". It was the two engineers Cigliano and Ferraro who studied the mechanical systems for the construction of the funiculars of Chiaia e Montesanto. A few years later the project was presented to the Municipality which, with the support of Banca Tiberina, started construction work.

Only towards the 20 years did the construction of the other funicular plants be seen, that is: that Centrale, which was built so as to create a link between the high neighborhoods and the city center, and that of Mergellina, which was built, as well as the first two plants, to enhance the surrounding land at the time building.

For the operations two companies were founded, the SAFUCE, in 1926, which took care of the construction of the plant Centrale, and SPEME, who instead worked on that of Mergellina.

The line counts 4 stations, 4 the minutes needed to travel the entire route Via Morghen - Piazza Montesanto.

Latest news on the Naples Funiculars: 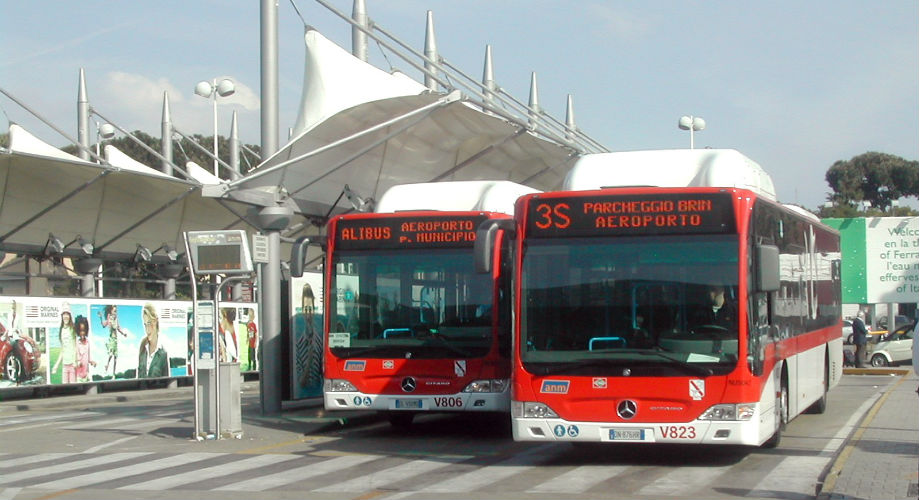