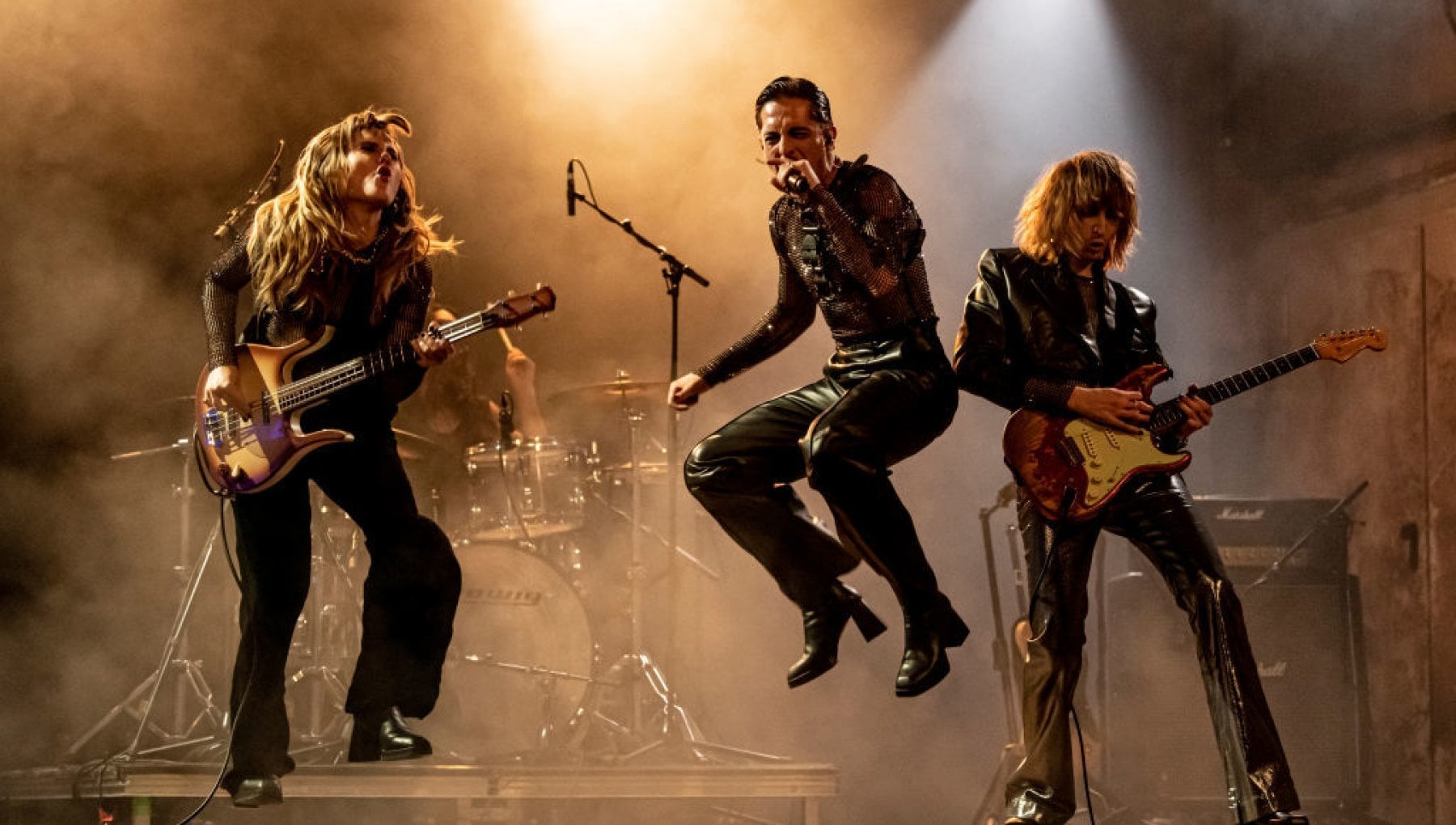 The success of the Maneskin is now worldwide and has its origins not only from the participation in X-Factor in 2017, but above all in the victory at the Sanremo Festival 2021 and in the subsequent victory atEuro Vision Song Contest, or the international music festival.

They will perform on the most important stages of Italian sports halls and among these there will also be the Palapartenope of Naples as a stage of theirs Loud Kids Tour. Their tour is also full of concerts in Europe and the United States because the band is really loved all over the world.

An event highly anticipated by the fans of the musical group and by all fans of rock music, who will finally be able to see them perform live. In particular, there will be two appointments, namely il 28 and 29 March 2023.

The date is the recovery of the dates of 2022 which unfortunately were canceled due to the pandemic.

The incredible success of the Maneskin

The Maneskin, the rock band consisting of Damiano, Victoria, Thomas and Ethan, formed in Rome in 2016, since then playing in different streets of the capital they have come to X Factor making itself known by all the Italian public.

In March 2021 the four boys participate in the Festival of Sanremo with the song "Shut up and Good"resulting winners, and with the same song, already certified gold, they participate in Eurovision, ranking first.

The rock band, since then, has had an incredible escalation with concerts all over the world and participation in the most important American talk shows.

In short, a memorable success for the Maneskin who will finally arrive in Naples where they will play at the Palapartenope, ready to give you a crazy show and leave you breathless.

Tickets already purchased will remain valid also for the new dates of March 2023.

Information on the Maneskin concert in Naples