Who is Ndombelé: biography, career and figures of the Napoli midfielder 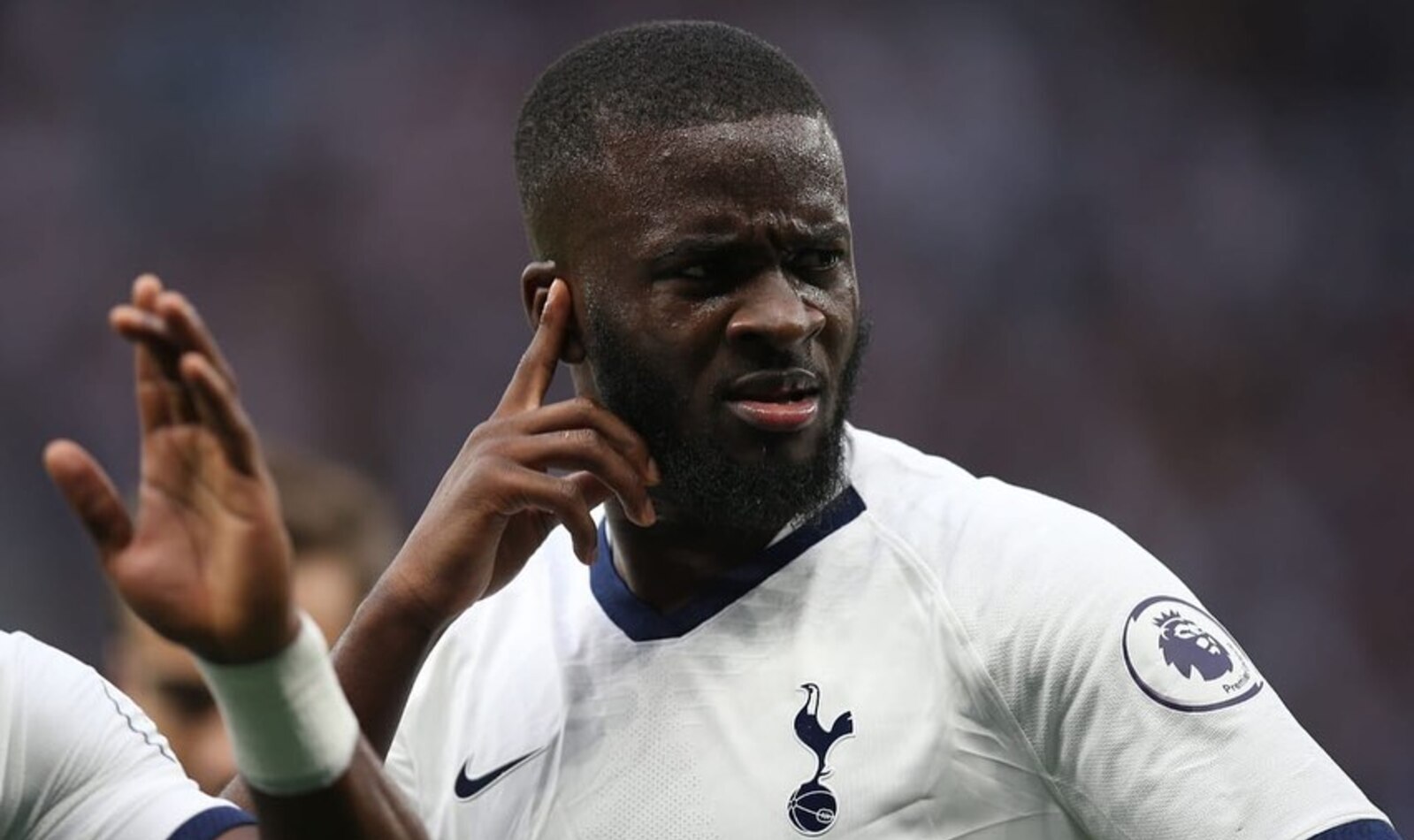 Even today it was the most expensive purchase in the history of Tottenham. The English club, in fact, paid out for Tanguy Ndombélé as many as 60 million plus 10 in bonuses Lyon, then owner of the tag. Today, the French footballer, considered one of the most important talents of recent years, reaches the Napoli at the court of Luciano Spalletti.

The figures of Ndombelé's loan to Napoli

Tanguy Ndombéle arrive at Napoli in the shape of loan onerous with the right to redemption. The loan, set at € 1 million, provides for a redemption of approximately € 30 million (including bonuses).

The salary that Napoli will pay to Ndombélé

The President Aurelio De laurentiis set the figure for the engagement of the French footballer al Napoli. This is 2,5 million euros per season, or less than half of what was received at Tottenham. It will be the English club, in fact, to pay Ndombélé the remaining part of the salary.

Born December 28, 1996 a Longjumeao, in the Île de France, Tanguy Ndombélé is a French national, with Congolese origins. Her parents, in fact, emigrated to France from Republic Democratic of Congo, looking for better living conditions for them and their children.

With a strongly introverted character, Tanguy Ndombele he did not usually speak easily with other people, always maintaining a certain distance and detachment. A shyness that then, as he grew up, went to lessen, subjugated above all by his passion for football. Already at the age of 5, in fact, the young man Tanguy convinced his parents to enroll him in a football school. He wanted to become a professional footballer.

At 6, the very young Ndombélé is registered by the parents atEpinay-sous-Sénart, a team on the outskirts of Paris. In 2005 he moved toFC d'Épinay Athletico until 2009 when he marries ESA Linas-Montlhéry, a sports club near the family home.

The turning point at Guingamp

The decision, a few years later, to be part of the Guingamp, he threw Ndombélé to the fore as one of the best talents around in French football. The club, known above all for having launched several players who ended up in Ligue1 or in the panorama of world football stars, such as Didier Drogba, gives him the opportunity to grow not only on a football level, but also on a personal level. All this until 2016, when he switches toAmiens.

The technical characteristics of Ndombélé

Tanguy Ndombélé He is a central midfielder, gifted with excellent quality in both ball possession and vertical passing. He has excellent dribbling and can be used as an inside midfield, or alternatively as a midfielder. Skills that will allow him to be deployed by Luciano Spalletti both in the standard 4-2-3-1, and in a narrower 4-3-3.

Not much is known about the family and private life of Tanguy Ndombélé. The footballer, in fact, has always been very careful not to reveal too many details outside of football. Of the parents, in fact, we only know that they come from the Republic Democratic of Congo. Currently, he does not appear to have a girlfriend and, therefore, should be single.

Are you looking for something in particular?
Check the availability of tickets for the match
Napoli football players, Calciomercate
Work with us
Load More