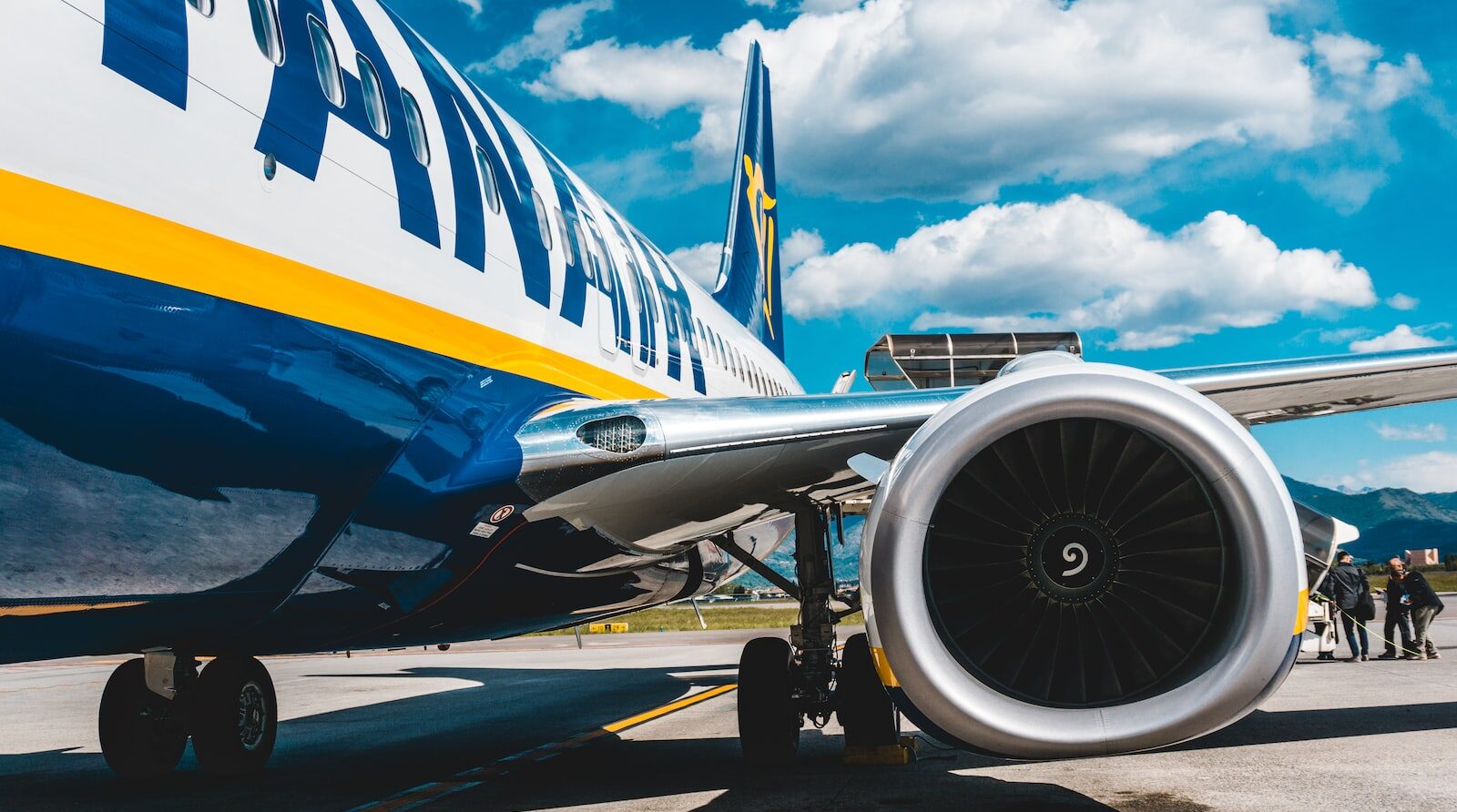 Saturday October 1, 2022 there will be a new one strike in the air sector and, after some respite in recent weeks, there is a return to fears of a period of intense protests regarding flights.

In fact, we recall that during the summer there were numerous stops and it is expected that also this autumn there will be many airline strikes until, according to the press releases, the workers' protests will not be heard.

This strike of 1 October will last different times depending on which companies are mainly involved Vueling e Ryanair, but also some workers of EasyJet e Volotea will adhere. Also from Naples, dall 'Capodichino Airport, there may be a lot of inconvenience.

The schedules of the airline strike

Precisely, the companies will strike following these times:

Guaranteed flights during the strike should be posted in time on the Enac site.

The reasons for the strike

Basically the reasons are the same that prompted the companies to protest in July and August. The unions are still claiming better contracts where the working conditions e decent wages, in addition to the protection of maternity and paternity.

A serious confrontation with politics is called for because respect for workers comes first.

In addition, the workers of Vueling are at the center of the procedure of which provides 17 redundancies among the 120 flight attendants hired at the Rome Fiumicino base.

Are you looking for something in particular?
capodichino airport, Unmissable events and important news
Work with us
Load More