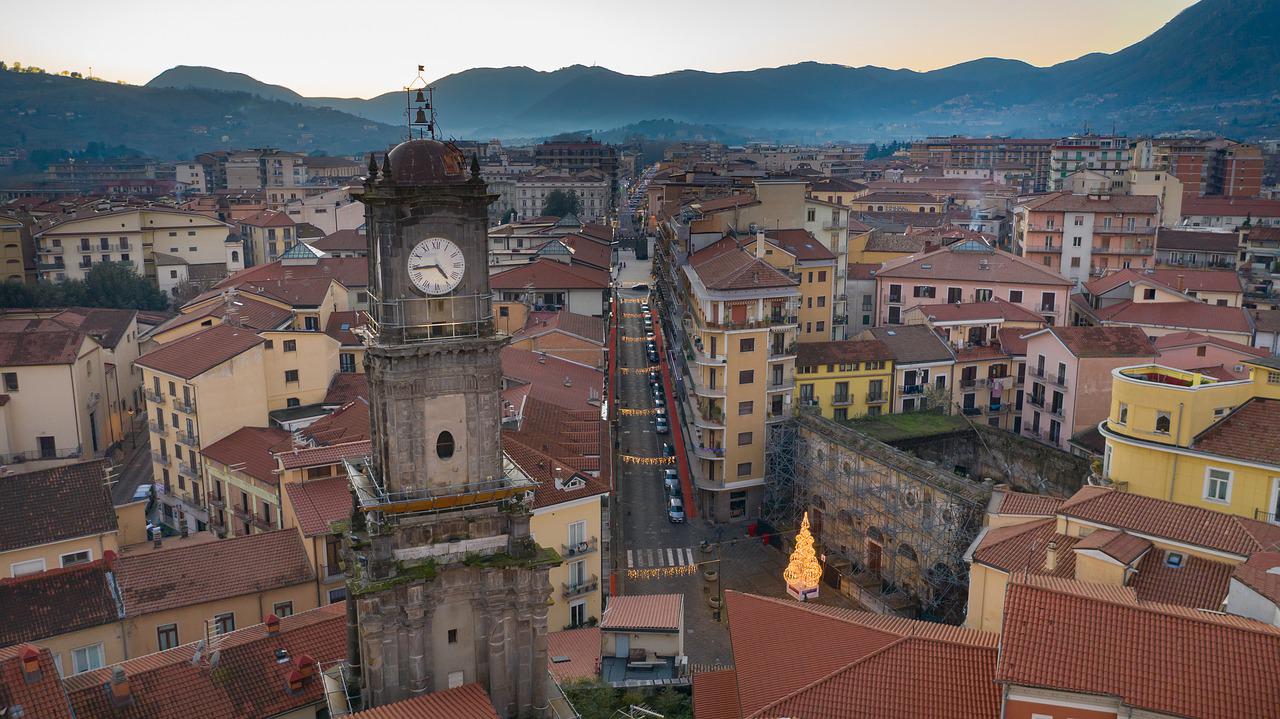 Domenico Pizzulo, he wanted to record the young Bolognese Film Association "Humareels" tell the land of Irpinia through a special short film entitled To Switzerland. A project born from the desire to tell everyone the stories related to this territory of the province of Avellino.

The short film is inspired by a true story and by different stories, true and invented, that can be heard in the streets of the villages.

What does "To Switzerland" mean

"To Switzerland", or the title of the short film, is inspired by one phrase widely used in southern Italy, in particular precisely in Irpinia, in the province of Avellino. Due to the 1980 earthquake that caused a lot of damage in addition to the death of 2.914 people, Irpinia became a land to be abandoned and many people emigrated to Switzerland, considered a happy destination.

Even today, the term can be found in many stories and memories of many people, and the short film will address this theme by telling the life of three young people and their funeral home.

The shooting of the short film Alla Svizzera will be carried out within the schools of the province of Avellino and the central theme will be it depopulation and emigration.

The short film is currently in pre-production and most of the funds have been raised thanks to support of local and private entities, however, people's help will be needed to achieve the desired goal.

In fact, the production house has started a campaign of crowdfunding and so on this page you will find many objects related to the project, such as the plaid coffin, or le USB sticks, objects that you can buy thus contributing to its realization.

Are you looking for something in particular?
Naples on TV
Work with us
Load More