Mare Fuori 3: stop shooting inside the IPM. Is that why Philip goes away? 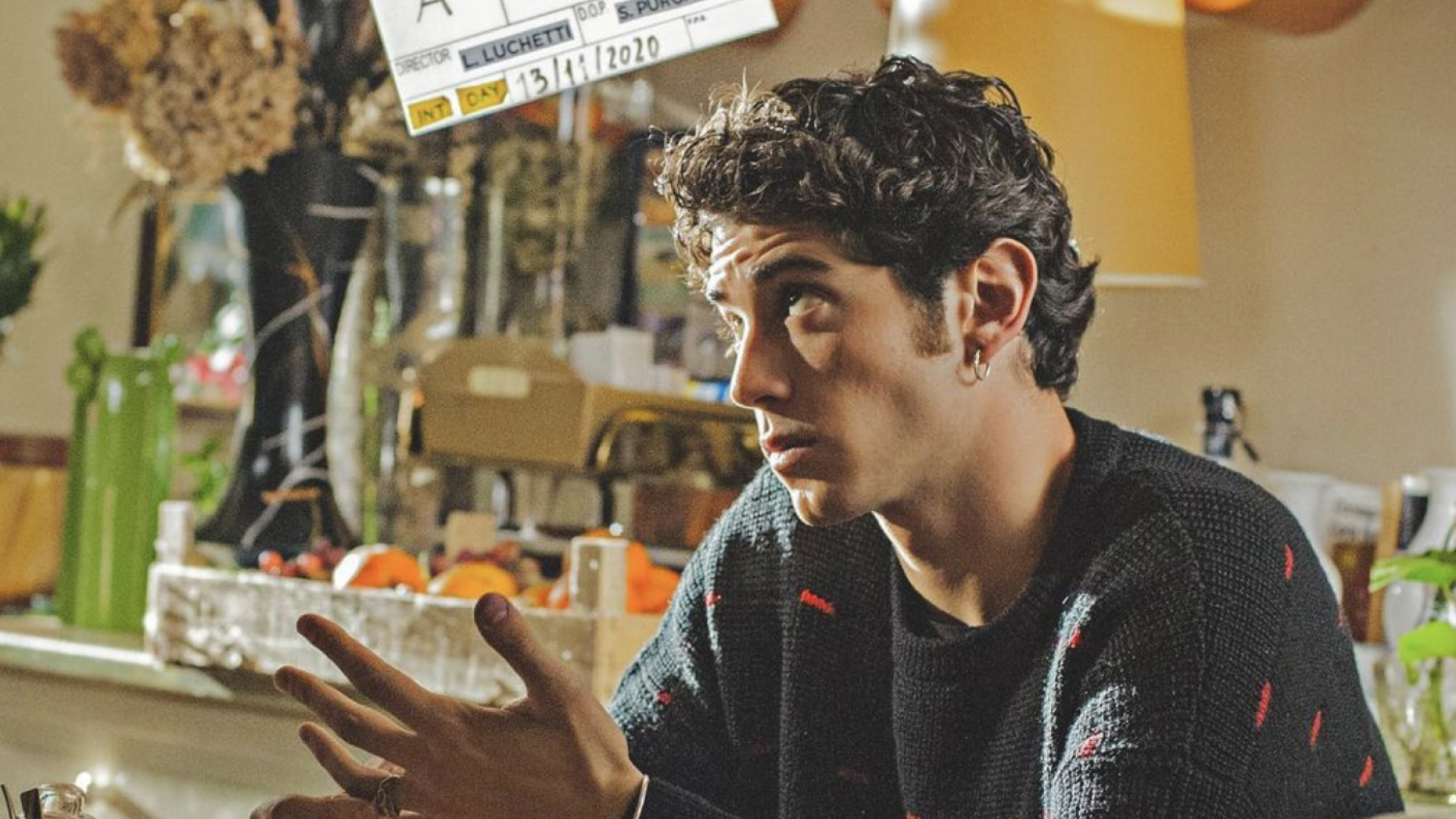 Now every day they run new information concerning the third season of Sea Out. The unfinished business of the young IPM boys are too many e the hype it is growing more and more. After telling you about recent spoiler, we focus on a new tik tok video that talks about the end of shooting and above all the new ones location where Mare Fuori 3 will be filmed.

According to the tik tok videos, director Silvestrini would confirm that filming of Mare Fuori 3 they will finish shortly, with half-way accuracy September. But what makes the news even more interesting is that the resumed in juvenile prison of Naples are already finished. This means that until September the set will be around Naples and no longer on the San Vincenzo pier where the detention center inspired by that of Nisida had been set up.

This information could confirm the recent thesis which speaks of the character played by Nicolas Maupas out of the cast. Filippo could die, hence the video of a only present during the filming of Mare Fuori 3, and the strange Saluto of the actor on the set and friends as well as colleagues. If the shooting in the prison is over and if Filippo were to die right in the IPM, here is his definitive exit from the scene.