It's not easy choose from many i three lanes of Napoli more beautiful, because this city is a from the very particular structure. The capoluogo campano ovee althe modern part manages to integrate very well with il heart more antico, going to create a series of intricatse streets and alleys with a very intricate plot where you can find treasures that not everyone is able to find by himself.

You must therefore know these areas well so as not to risk losing a lot of time.

I perfumes, colors and flavors of the three vicoli of Naples can not be imitated

Sand you want to experience the true experience di Napoli, you can not not go in the small alleys of the Neapolitan city, because it is there that the true soul of this city is found with its own sounds and the thousand facets of the soul genuine of this great metropolis.

This is the popular part with the craft shops, that despite all the changes the world is facing, they continue to carry on the old traditions by producing tailor-made garments and leather goods by handto, with the possibility of fego to lunch in one of those trattorias that maybe will not have starred names but have from them the recipes traditional made to perfection.

A kitchen that from generation to generation, day after day, it comes backpostta to an enthusiastic audience of questsand magnificent dishes.

QThis alley has a very important history in ancient Naples, because here the carriages were scrapped and then sold in pieces. Altri instead believe that the name derives from the impossibility of passing the carriages because of the road too small.

To get to this picturesque alley just take the metro Dante - 1 line - University then take the 2 Cavour. This area was also the subject of the film Napoli Milionaria by Edoardo De Filippo with Totò.

The Vico Freddo It is located near the port, and it is called in this way because the palaces ithey allow the passage of the sun's rays, making the fresh winds coming from the sea arrive. This makes it this area is very cool even during the summer heat.

The other part of the name derives from the fact that Giovanna I d'Angiò, queen of Naples, decided to enter in the capital of the kingdom various foreign professionals offering accommodation in the various alleys of the city. To arrive in this questor alley you have to take the metro line 1 University and City Hall.

Quello di San Gregorio Armeno is probably the best known alley in Naples, because i his many artisans realizzano every day of truly exceptional products such as i components for il cribso. 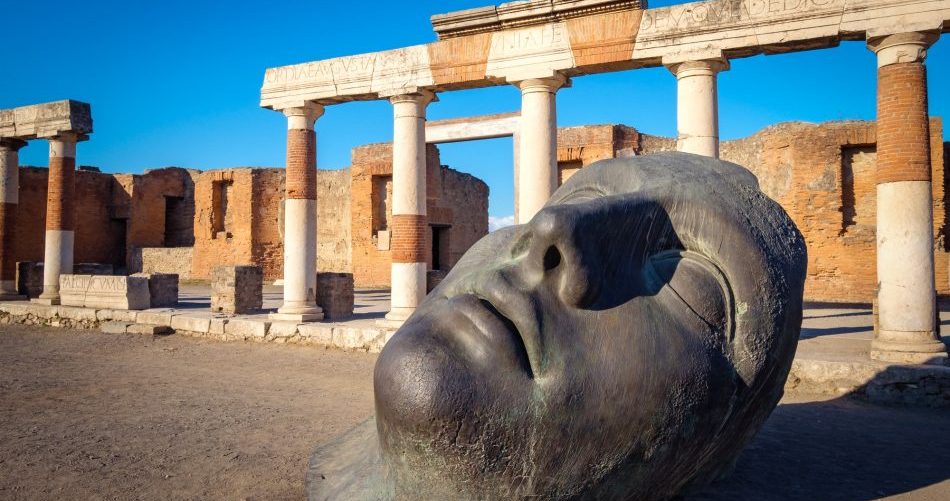 The Neapolitan dialect, origins and evolution of the Unesco heritage language