Start and get to Naples by train 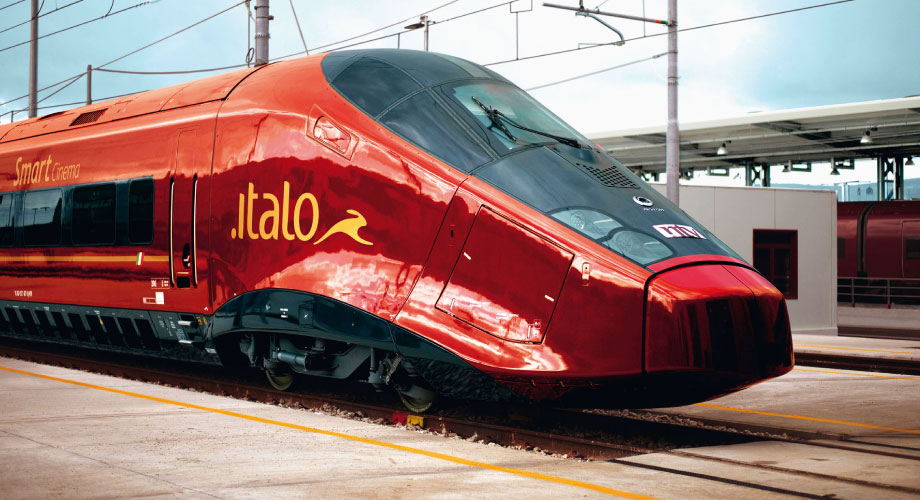 Traveling is always an unknown quantity, especially on which means of transport to travel. Among the various means that can be taken, which are perhaps among the longest in terms of travel time (and not always) but often with cheaper offers of alternatives: are the trains.

In our article we try to understand how the main routes of Naples are organized, where you can get from here, and from where you can reach it. In addition we will see inside the city which are the main railway junctions that are available.

Where do trains leave in Naples?

In Naples there are many railway stations, because it is clearly a large city and needs many points of arrival. Among all these stations, there are three main ones from which most of the Neapolitan railway traffic passes, and they are:

Which railway lines covers the city of Naples

It is obvious that Naples being one of the largest and most important cities of our country, has a considerable train traffic, and therefore also an infinity of trains that pass and depart every day. What are the main routes with which you can move in the boot?

From the station of Napoli Centrale, the main hub of most of the city's train traffic, trains leave for Rome, which can be reached in just one hour and 5 minutes thanks to the high speed of Trenitalia and Italo. You go to Salerno in just half an hour, to Caserta in 44m, to Pompeii in 54m, and even you get to Florence in 2h and 50m. The Napoli Centrale station has direct connections and not to all the main Italian locations.

From the central station there are the 1 and 2 metros, of which the 2 number is owned by Trenitalia, the circumvesuviana and the lines for Caserta and Salerno (of which the latter also makes the metropolitan route up to Barra / San Giovanni a Teduccio ).

The costs of trains are often seen as overpriced, but in recent times thanks to discounts, season tickets and special cards, you are able to obtain more and more advantageous prices. To realize the general costs at the time traveling by train from Naples, we bring three examples of main routes.

Some suggestions on the most famous routes

Leave and get to Naples by car

The Escape Room of Naples and its province